1. Rise of Robotic technology, Artificial intelligence, digital world, major scientific breakthrough see going to happen especially in the field of medicine, space & Astronomy. Human dependency on technologies will increase much more as humans will not be able to work freely due to environmental changes, calamities & viruses so human productivity will decrease drastically. Only technology will give power to humans.

2. The present education system which is a memory-based system will undergo a drastic change. The educational system will be based on more creativity.

3. The carbon-based economy is going to gradually change into a more solar & electric one. Electric cars will be more prevalent.

4. Human organs will be developed, in fact, gold will be also used in not only making life-saving medicines but also to formulate some parts of the human body. That’s why gold will become more rare & precious than ever before and it will become unaffordable for common people.

5. We will see also a lot of development in weaponry area. Every nation will be in a rat race to develop more sophisticated & high tech weapons; which can also turn out to big threat/danger to humanity. Certain missiles will be developed which will be able to target 7 things at the same time or one after the other when it is launched. Its speed can be set to change & also it can be set to target the object in inches or even in centimetres too.

6. The struggles & war between nations will continue in this decade especially the centre point of it will be China & Russia. There are more than 80 %Chances of seeing WORLD WAR 3 according to astrological calculations.

7. UNO will lose its importance.

8. We will see a drastic change in World politics. America& the European nations will take a backseat in this decade. From the beginning of 2020’s Russia, China and India will play an inevitable role in world politics. The pendulum of power, supremacy & dominance will be turning gradually as we move further in time with Russia emerging as a centre of power under the leadership of it’s very powerful President Mr Putin. Russia will also gain supremacy in weaponry area more than any other nation starting from 2020.

9. India too will expand in the field of astronomy & technology referring to satellites.

12. Mankind will gradually move towards spiritualism rather than following blind religion.

13. Possibility of Establishing contact with Aliens/ extraterrestrial life in this decade. 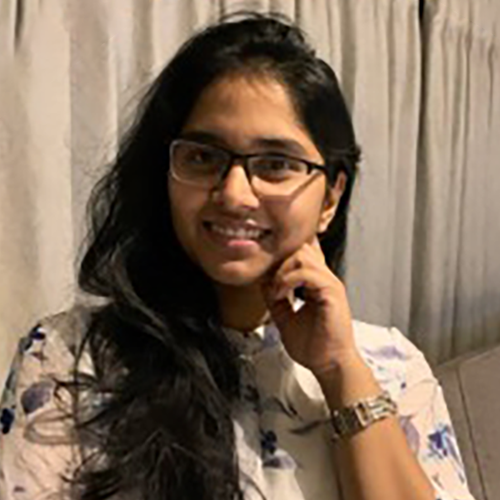